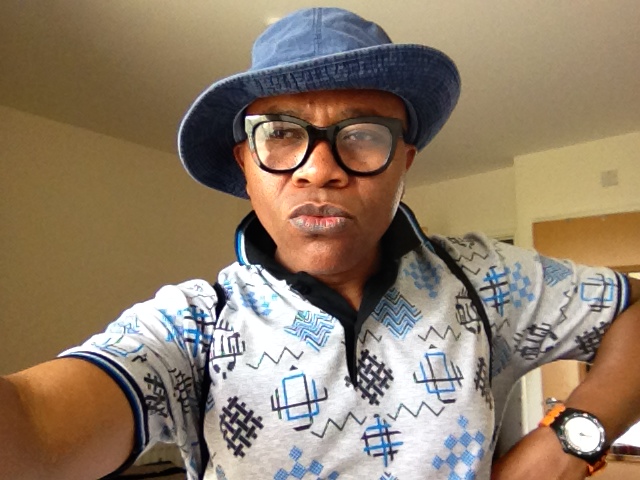 After things fell apart, the story was not that of broken china replaced by another, rather it was the muddle its white fragments created on the sands of our brown mind.

Reaped off her soil, the new way of life christened her civilisation pagan. She embraced the chorus, which became her confession and the redemption of her virgin soul.

Tonto Nwankwo had worn her uniform to school. She was diligent and had worn them all through school. Now she often shuts her eyes tightly, to become or emerge in the beautiful dress on the advertisement, but has not.

“The volume of applications for jobs I have written since I finished the university in 1990 will compete favourably with drafts of another novel in the useful hands of Chinua Achebe. Yet I don’t have a job”

Her luring nostalgia to stories of the past, when her people’s eyes were single and their bodies were flooded with light, has become her besetting sin. These thoughts would strike her with the ravenous poison to a dissenting exodus and she would die again.

She had been told of a single story from the past; that her ancestors had a homogeneous perspective to why they were here on earth. There was a shared cohesive meaning to why they lived in community with everything on earth, and accorded all objects the universal, equal and earthly rights to soul and life. Though it was a limited society, but it deserved no such death sentence as it is obvious in her life today. Everything is out of reach, both the old and the promised salvation.

“The bare and glistering skin of my forefathers’ muscles sang the praise of the trees; as their sponge ‘sappo’ cleansed it’s sweating grime. Today our finger no longer fertilise the earth, our black skin is detached from the sun and they are even of less significance now than the colour of this advertised dress”.

Nothing meant anything. Frozen in time, the school uniform hasn’t led to the beautiful dress yet. The excessive coverings of the dress has rubbed Tonto’s people of the wisdom of their sparse covering; which was an echo of their archetype for necessity, frugality and singleness of purpose, not sin, poverty or permittivity, as now suggested.

With her right hand, she reached into the left cup of her brassiere, lifts the heavy lump of her tugging breast, into a beaker she exercised milk, kissing her teeth and fighting off tears, for the more than likely death of another child. Her six months premature daughter, Chimebara Donny Chintua-Chigbu is going to die in ten days.

“In the past three years after marriage, I cannot remember one single day I have not been pregnant. Yet I am not carrying my own baby yet, she cries. Looking up, as unto heaven, she asks “Or, am I a witch?”

Chimebara kicked, squirmed and let out cries in spout and puffs of air as she struggled and fussed to breath. She never opened her eyes and maybe saw nobody.

Chimebara never came home, was never buried but reinvested at the request of these angels who studied to help other children born under the same circumstance.

Under the glass shield, encased in the incubator and cared for ‘Baby Precious’, as she was tagged, and as her place was in the number of uncounted infants, trees and endangered animals who died every second in the world’s remotest corners, Chimebara fought for life as though death never ends it.

She was positive; she told a story in her kicks. Her father, Dike Obiora clutching the hands of his wife smiled, at the spirit of his daughter who has told him so much than a lifetime can tell a struggling man.

Please, I need your comments and questions. Thank you.