I told my daughter, but she chose to learn with Time.

I bought two pairs of Loake brogue in 2005 and another two pairs of Samuel Windsor Chelsea in 2009. They all fitted like gloves and set me up to a premium definition of taste.

Recently they just wouldn’t fit anymore. I manage to wear them but because they are good and won’t let off much, they squeeze my feet and toes, and live me with so much aches and pains.

Our present common sense, sees the economics and prudence of repairing our things as meaningless; getting new ones, including our marriages, and leaving our non usable, not necessarily as Refuse, but Oxfam, Landfill and land mine as wise things to do.

I saw in Facebook that if I filled a waterproof bag with water and inserted it into my shoes and froze them together for twenty four hours, that water will increase by ten percent of its original volume and force the shoe to expand.

In reversed global warming, the water froze and increased in volume on turning to ice, but the direction of the increase was not all towards the tough leather walls. My relief was short and the pains came back, only a little later than before.

In Lakeside, I was happy to run into a do-it-yourself shoe stretcher. The stretcher worked well, but after a few turns, the screws gave way and the thread flattened. After this time I realised that the cobbler will do this better and that his cost will be less than the cost of new pairs of these shoes.

I googled one in Woolwich and his charge was surprisingly reasonable.

In his receipt, it says ‘Shoes worth Wearing are worth Repairing’… selah
How did I come this far?
Why didn’t I do this all this Time?
I have only gone through bends and turns, only to learn that what my mother said that I shouldn’t do, was right not to do. However in counting the time, I must not also diminish the experience that is now mine.
My daughter and I are in the same space, where we have completely understood each other but are miles apart on the same issues.
When I was my daughter’s age, Time was when things were repaired, when our refuse bins only contained organic wastes and our marriages stretched our intolerance to virtues of patience, acceptance and love, and everyone learned to stooped to conquer…
Am I crushed for time? or Am I getting old? 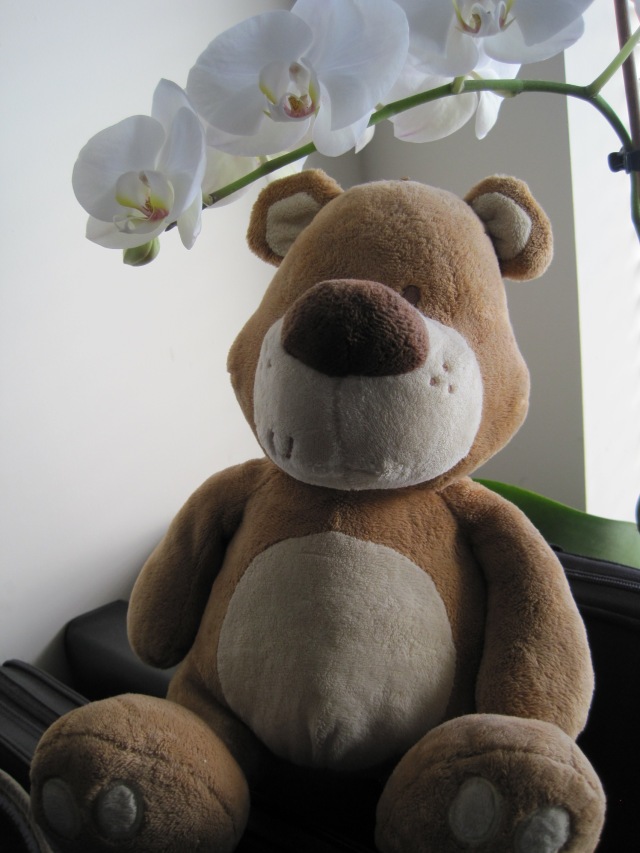 One thought on “TIME we can Gain”