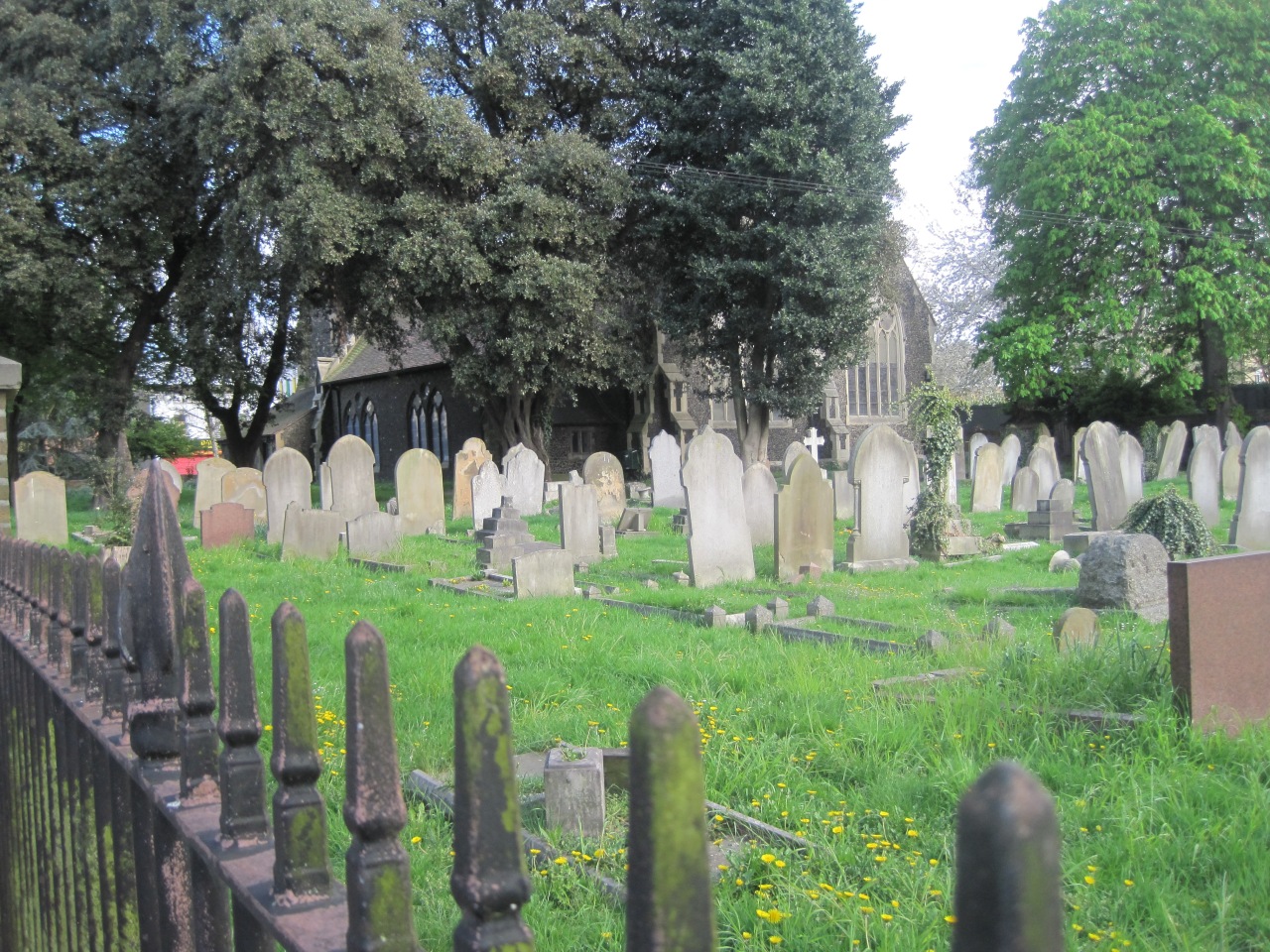 The illusion is that Evil is dominant and does not live in constant fear. It indeed does but only projects a perversion of its core identities and strength. It also continues to send messages of its presumed dominance to a less perceptive world, that it is the marauder and conqueror of all Good. Yet in its nerves, it shakes and lives in the frail subjectivity of its constituents and the inevitable notice of their existence, through the undeniable christening of Light. Deep in its innermost consciousness, it lives with the evident Truth that there is therefore no such place as a place of darkness. It continues to cave in on its futile attempts to shot out light from spaces where it operates and yet, surrenders to its own sincere and entire sense of lack of dominance.

If there is no such thing as a place or space of entire darkness, a place shot out for the eye to see or make out an object, that there is no such deeds that in its evil nature could triumph without the existential threats which are only real sure and time sure, then we begin to share in the empathy of a desperate invader and a frustrated eventual loser.

Light comes and caress all things, places and spaces. It quietly reveals situations and enriches it with its own understanding of its self. It makes no trumps or unveiling of its lordship over those situations. The situation is shredded and understood, often making it look worse and out of its monstrosity; the earth of its death, the promise of its solution hovers in the light particles of its shared understanding.

I went to the pit of hell. In my darkness I lost orientation because I did not know where I was backing or facing. I was blind, but it was worse because I even felt no grounds on which I was standing; all seemed to float. In my blindness, I was dazed and pressed by torrents of darkness beating every coast of my lost orientation and balance.

In that darkness, its persistent rage and unending perturbs became a predictable normalcy. In my inexplicable buoyancy and pitch darkness, I could start to see. In the greatest pitch of darkness, my pupils could grow larger and darkness yielded itself to the definitions of its masses and content and I could in my retina see the silver lining cresting every mass. In every object there was an inherent light because all things consist of light and defined by it.

I walked in my darkness; through the compressed spectrum of its irrepressible rainbow, sorting out the constituents of my depressed self, my depraved mind, the knowledge that rain terror in my helpless parts; the hapless poor in Arabia, Africa, Asia, Europe, the Indies and the Americas. It was as though it was day. In fact, all were day. And the truth remained; that it was not true that evil is the ultimate conqueror but Truth the Light. Keep walking!