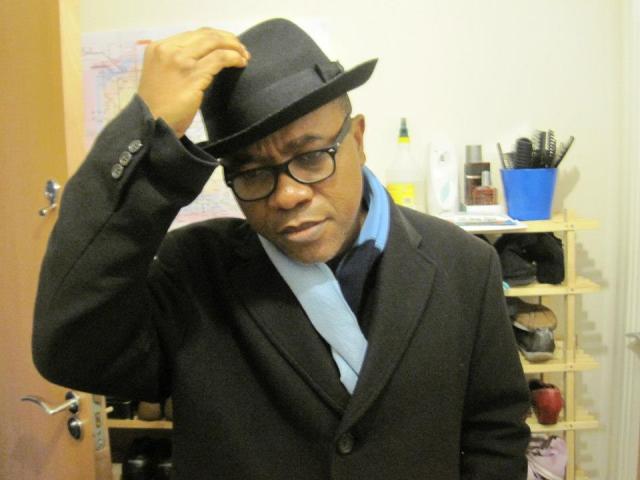 LARRY has tried everything to make his marriage work. He worked hard to keep a job and a roof over their head. His wife and four children were going to be a beautiful, monogamous family he had never quite grown up in.

Amongst his expectations was one that his hard work and dedication to his family, should guarantee him some happiness, and a good family he could be proud of, in the community.

Larry’s wife was not responsive. At least not in ways he expected. She saw the children, the house and everything including Larry as hers. She refused to share, lost every concept of it and felt religiously angry when anybody thought their feelings were equally as important as hers.

Larry often lost his temper and this did not help anything either. He left home, hoping he’d be missed, and he was but not her. He was broken hearted, when days turned to weeks and weeks to months without any letters or emails.

Larry and I met up again, when his first son was about to go to prison. Nine years had gone since he left home. “Those were years of nightmare and a bed made in hell”, he would say. He needed to talk and I was listening. He was also able to hear himself talk. We would meet often. And we would cry often. Though he was never allowed into his own house, he stayed around for them.

A beautiful bloom out of the adversity, the children meet up with him when they desire. No one knows where he stays, but everyone has his phone number. When they meet, sometimes in mutual silence, they share their wishes and deep desire for that one miracle.

Taruzimaso is a growing community of people who have loved and shared their challenges, and are investing in patience, thought, and prayer to help one another. I have always enjoyed listening, and people have told me how much they have been helped.

Please cheer someone up. Feel free to share your story or stories with the ‘Community’. Make it interesting, short, compact and well punctuated. Your candle shines brightest where light is needed, so let it appeal to all people and gender, across racial, political, religious, and sexual orientations. A candle is of no use when the sun comes.

Through the years I have remembered you and others who came into my life and flowered it which such beautiful petals. I have understood who I am and what I am to you and all. Thank you so much, knowing the extra value you’ve added to my life. I look forward to listening more, especially to those who have wished or prayed someone could listen.

2 thoughts on “NINE years since He left Home”